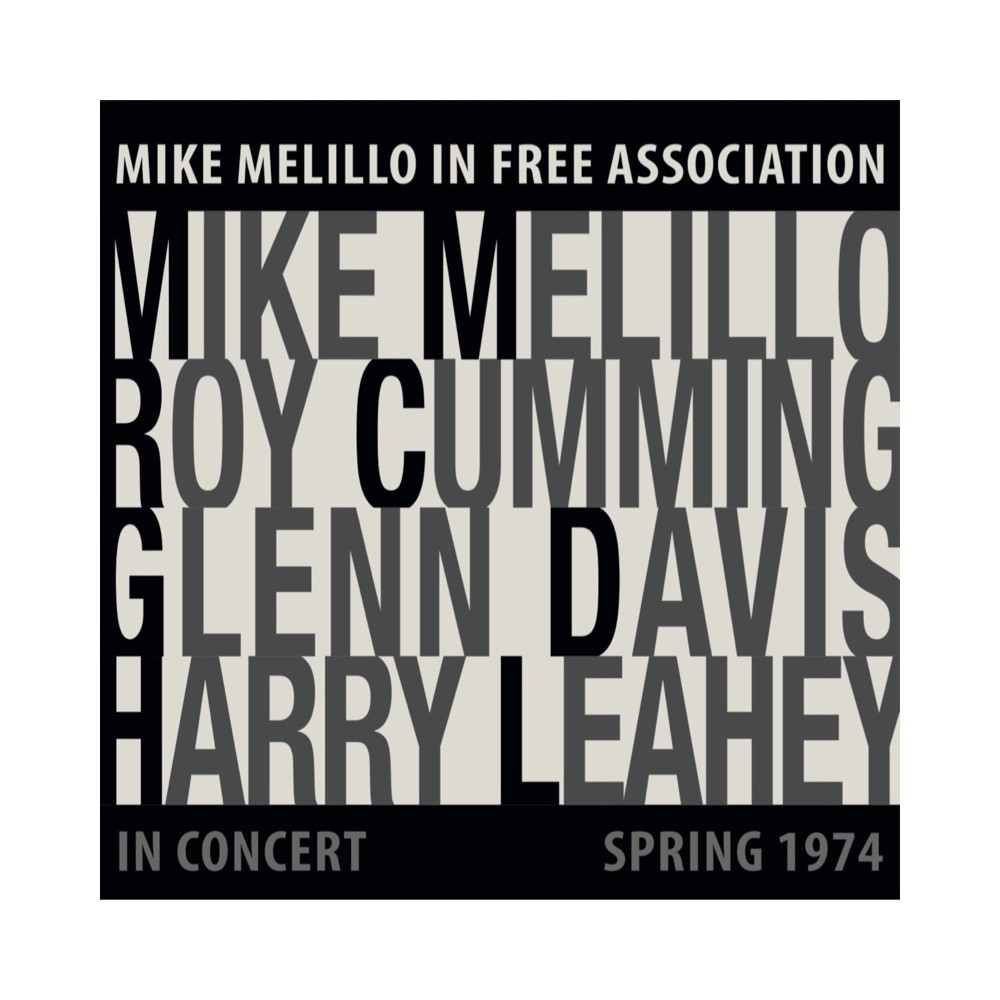 In 1969 i rented an old farmhouse ninety miles from Manhattan on three hundred acres of New Jersey pastureland. I formed a trio with Roy Cuming, bass and Glenn Davis, drums and began composing experimental chamber and orchestral pieces while hosting frequent free-form jam sessions. The house became a point of encounter for musicians interested in these anarchic, free associative musicales, whic on occasion utilized pre-recorded tape as well as instruments and noise makers of all types including two pianos tuned a quarter tone apart. All of these sessions were recorded using a system of ambint microphone placement capturing all sounds in the environment.

In 1971 guitarist Harry Leahey began coming to the house resulting in the trio becoming a quartet which i named "In Free Association". We played clubs and concerts utilizing experimental ideas we had developed at the free-form sessions. Phil Woods, Steve Gilmore and Bill Goodwin came to play in 1974 and asked me to join them in forming a quartet. Phil and I each wrote material and subsequently we recorded "The New Phil Woods Quartet Album"  for RCA. In preparing for the second album "Live at The Showboat" Phil Wanted to add a guitar so I recommended Harry Leahey and the quartet became "The Phil Woods Quintet". During all this time and through te 80's, "In Free Association" continued to rehearse and give concerts. In 1990 Harry Leahey died and since then the trio has gone on playing accumulating, after thirthy years, an extensive and varied repertoire which includes arrangements (or derrangements) of the American Classic Songbook (Kern, Porter, Berlin, etc.), original compositions and free-form pieces. As yet no recording of this trio has been issued.
Mike Melillo